BBC Project – Dancing in front of an Audience… is another intermission to things while I basically carry on about how hard I find it to write about the thing.

There's been lots of stuff I wanted to write about, but just haven't had the time. Wanted to talk about the big trip I did with the kids, and what I learned for a start. But I'm about to head to Melbourne again as a cousin just died, so I'm going to get to experiment with more travel stuff with the kids, as I try some of the adaptations I came up with on the last one.

The deaths this year are really taking their toll.  Black dog has been nibbling my bottom all day.

If you're not interested in the BBC post, here's a picture I made to go with it, so hopefully you'll at least enjoy that.

And just as some sort of rough update, here are my kids in the backyard with the blue tongue lizard that vistied today. 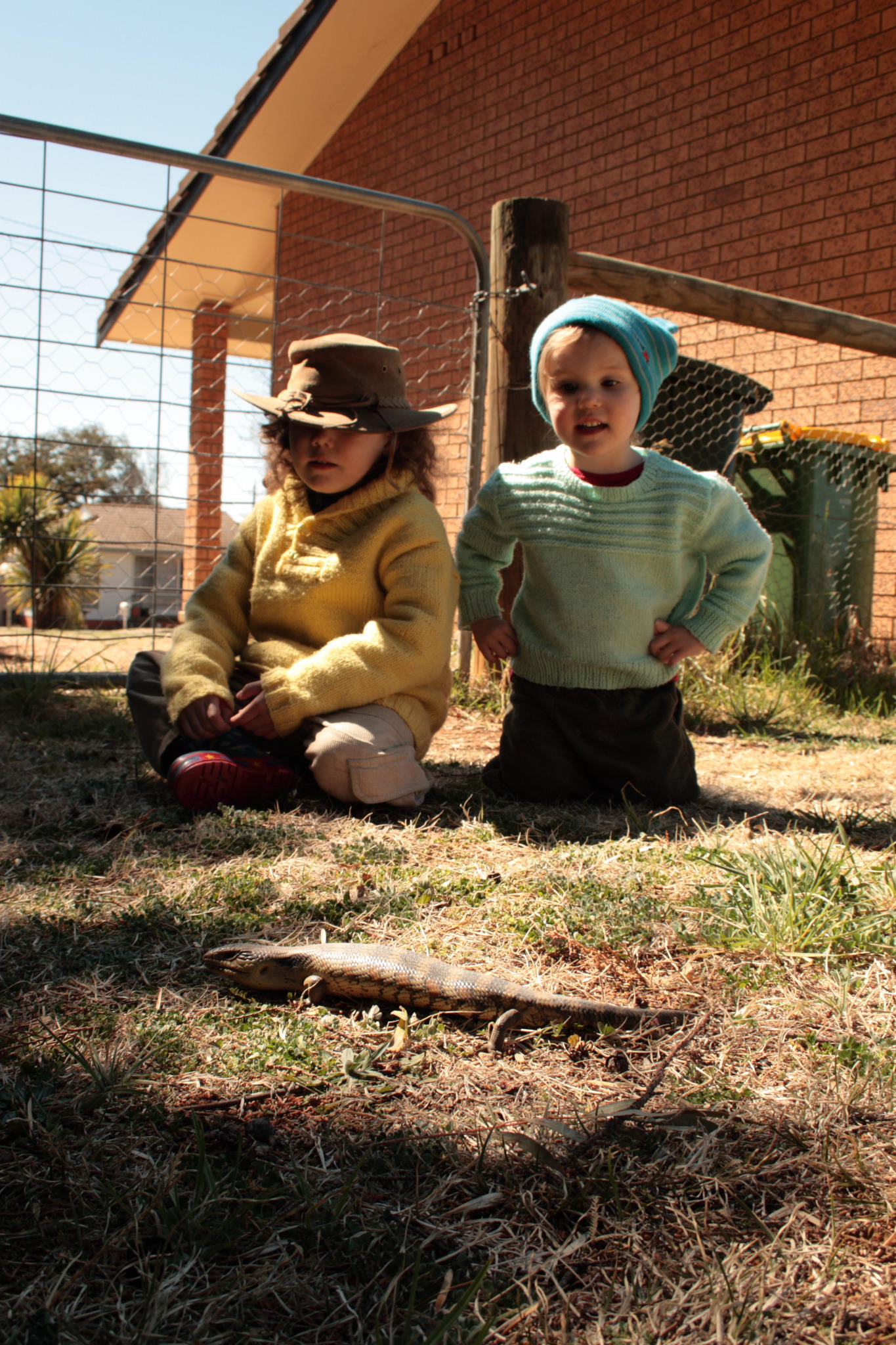