I awoke this morning with a terrible headache and a raging hard-on, feeling nauseous while feeling exceptionally hungry, snuggled up to a sexy woman who has no interested in sex.*

Thus the eternal conflict that is my existence continues for another year.

My life is a special kind of awesome :D


* And no, I didn't drink last night, so the headache and nausea are not from being hung-over.

stephiepenguin did a post on pictures that she took during 2009. So I'm pinching the idea and doing the same. All pictures of people, many of whom are holding Lex for some reason, and they're in chronological order. Every photo was taken by me, or was pretty much entirely set up by me and then I had someone else press the button.

Goal for next year - more pictures of people (and hopefully some travel pics). 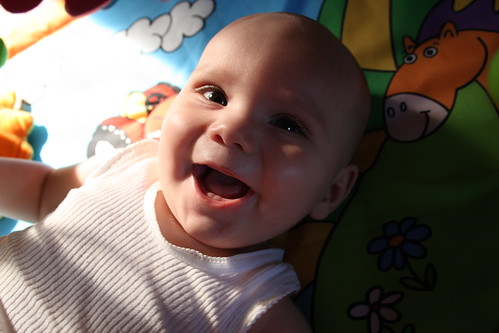 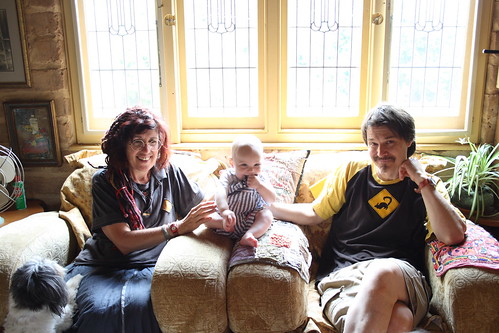